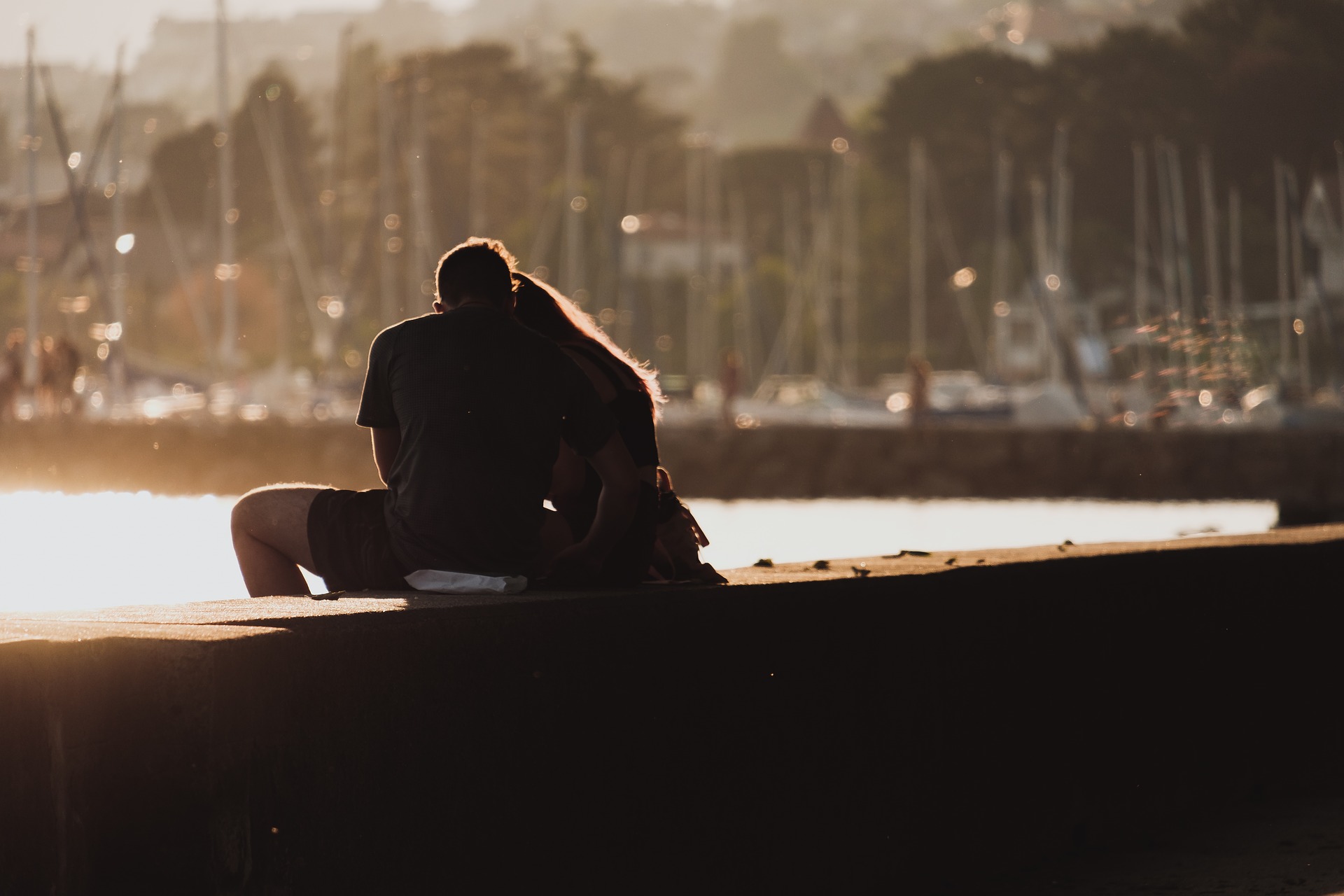 They mention anything about how they want language exchange

Unfortunately, this comes up a lot. It makes sense, of course. I mean, if they are initiating a relationship with an English speaking foreigner, there is normally some kind of interest there to learn the language, which is completely fine. English is a pretty big commodity in Korea, and let’s be honest, dating is really one of the best ways to learn a language. The problem is when it becomes a central theme in every conversation, and it will be obvious when this happens. You are not their teacher, you are their girlfriend. I once dated a guy who used to send me work memos and business emails to English speaking guests so I could edit them. Like what? You better pay me for my services, I am not your employee. Be wary of when this happens; I’ve had friends who have agreed to look over resumes and then been ghosted after (but also, who agrees to proofread a resume on a second date – that’s just being oblivious). If they want language exchange, it needs to be 50/50. Especially if you’re already working as a language instructor, the last thing you’re going to want is taking on another student. I don’t know about you, but I am not looking to work overtime for free.

This seems a bit judgmental, but if a guy has never had any experience with any other culture besides his own, I tread more lightly than I normally would. It’s not like I am one to judge their choices or experiences, but because Korea is a largely monoracial country, it’s less likely for people to come across those with different backgrounds. This isn’t like New York, where your bodega guy is from one country, your next door neighbors another, your coworkers somewhere else – you get the idea – Korean people don’t interact with people who have different cultural backgrounds as often. I don’t mean anything negative by this, and it’s definitely changing, but if they’ve never dated a foreigner or had foreigner friends, I know that I’m going to have to be meeting them more than halfway on a lot of little things. There will always be problems with communication, but it’s more likely they will be understanding of where you’re coming from if they’ve been abroad before. In my experience, men who have never left their hometown are more conservative and less willing to budge on the small things as far as dating decorum.

They are really concerned with how they look

I’m not one to look down on men who care about their appearance. To be honest, I wish men overall were more fashion conscious and didn’t shy away from some sunscreen and moisturizer. But, there’s a fine line between taking care of themselves and obsessing; and it’s not a pretty one either. The last guy I dated was good-looking, and yeah, maybe we were a both conceited about our appearances, but damn, did it turn out to be such a problem. He was constantly taking selfies, constantly sending me pictures of different types of hairstyles and asking my opinion, always obsessed with his clothes – just, everything. We got in a fight over money because I didn’t pay for (a somewhat expensive) dinner, and he complained then that he didn’t make a lot of money, and I had to actually bite my tongue so I didn’t remind him of how much money he spent on custom earrings like two days prior. I caught him once checking himself out in a mirror at a cafe. It was as if the reincarnation of a Korean Joey Donner from 10 Things I Hate About You was in front of me – I swore he was about to pull out a modeling picture for a sock ad or ask me which black and white photo was more pensive. I mean, you’re attractive but like, not that much – calm down buddy. Men who obsess a little too much over their looks are too distracted and caught up with how they are coming off to care about the people around them. Maybe I’m generalizing a bit, but this kind of guy is always too selfish to be a good boyfriend.

This behavior is subtle, and you would only really be able to notice it over time. But, I once dated someone who always wanted to take me to the most seemingly crowded restaurants, cafes, and tourist traps. He constantly drew attention to himself, and by extension, me, while we were in public. It was a lot of little behaviors that made me a bit uncomfortable, and I started to realize his need to parade me around like a little doll was to show off himself more than me. He always wanted to be seated right in the front in restaurants, touched me a lot in public, talked a bit too loudly for my taste, and took a lot of pictures of us for his SNS. He told his parents, his colleagues, and his friends, about how he was dating a foreigner. Eventually, it got to be too much for me. I started to feel like he wasn’t really interested in me, just interested in what I represented for him. There’s a saying about foreigners, called riding the white horse, and though it’s a bit of an outdated phrase, it still rings true for a lot of people. A lot of Korean men like the idea of dating a foreigner, but I feel sometimes it’s just for the image of it rather than the actual experience.

They still have photos of their ex on SNS

In Korea, it’s customary to basically delete any and all photos from SNS of previous girlfriends/boyfriends. This can seem a bit extreme, but the thinking behind it is, if you still have photos of your ex, you’re still thinking about your ex. Of course, there are always exceptions to this rule – typically guys who have been abroad for quite some time don’t really do this – but if their Instagram feed is riddled with old girlfriends, I wouldn’t continue seeing them. At that point, that’s just kind of in bad taste.

They try to get physical way too fast

Unlike The U.S., dating normally goes a lot slower here as far as physical stuff goes. Men won’t touch you on the first date, and probably will hold back quite a bit during the second and third. If you are looking to date someone seriously, my rule of thumb would be to wait until asked to be in a relationship before doing anything, just to ensure that he is somewhat serious. If you’re looking to have fun, then just go for it and completely ignore this – live your life. But any guy who is already going in for the kiss or asking if you want to go to a hotel on the first date is going way too fast and is probably just pushing to sleep with you – then later, ghost you. If he is taking you seriously, he will wait. Thank you, next.

They refuse to meet you halfway on anything

Lastly, and this probably comes as no surprise, but let’s say everything is going pretty good, but you keep having arguments about little things. There will always be communication issues (you can bet on that), but getting angry about the small stuff is such a waste of energy. I used to get in fights a lot with an ex about texting and calling. Koreans typically text a lot during the day and then call one another before going to bed, but I’m not really about that life and get distracted, or just genuinely forget. I explained how in the States, not texting immediately didn’t mean I didn’t like him, it just meant I was busy at work or I was out with friends and didn’t want to come off as rude. He refused to understand. He kept repeating how we were in Korea so I needed to understand him more. Believe me, I did. I tried really hard to make sure I was doing the best I could to adhere to those standards, but after a while, it became frustrating to always be the bad guy and the one doing something wrong, so we decided to break up. It’s not worth the headache if the guy isn’t willing to at least meet you halfway; a relationship is all about compromise anyway.