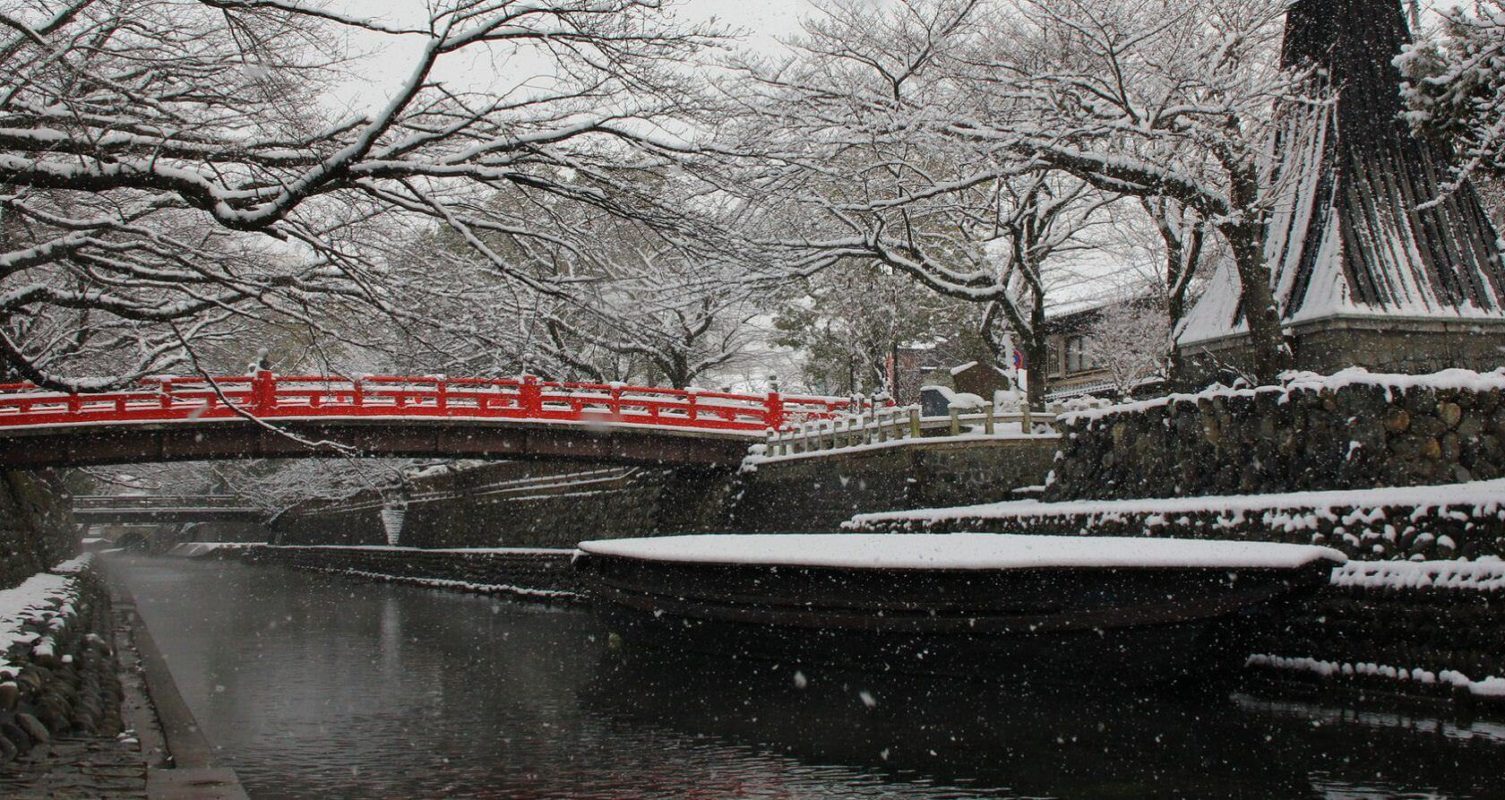 Looking back, I would have to say that I’m incredibly lucky. Lucky in a lot of instances, which considering my pessimistic personality, is something that 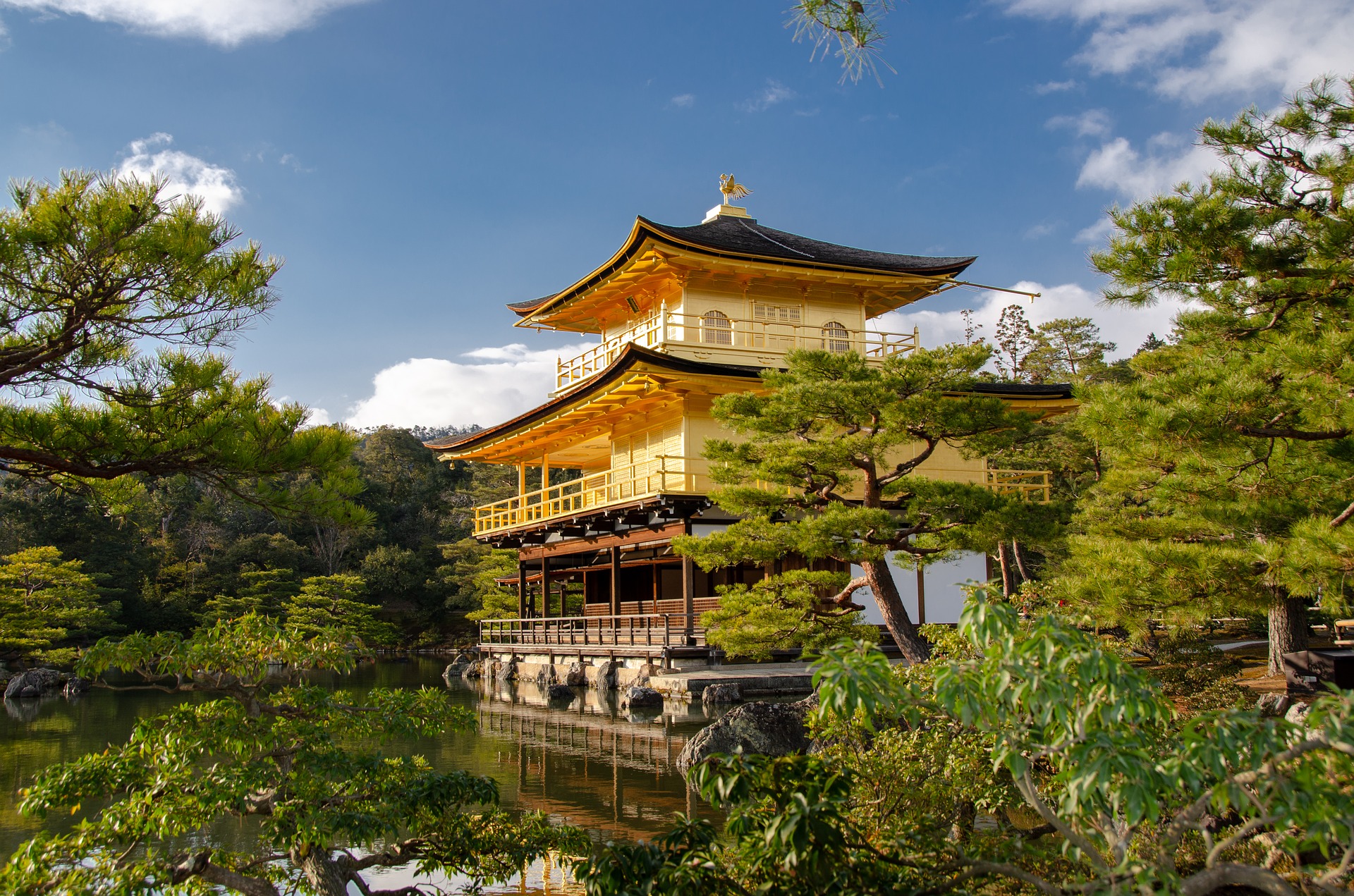 Apologies that it took a couple more days than originally planned to get this uploaded; my only excuse right now is the fact that I’m back at work so I’m lacking a bit in extra time to finish these things. Either way, here you guys go – part 2 of my Kyoto trip. 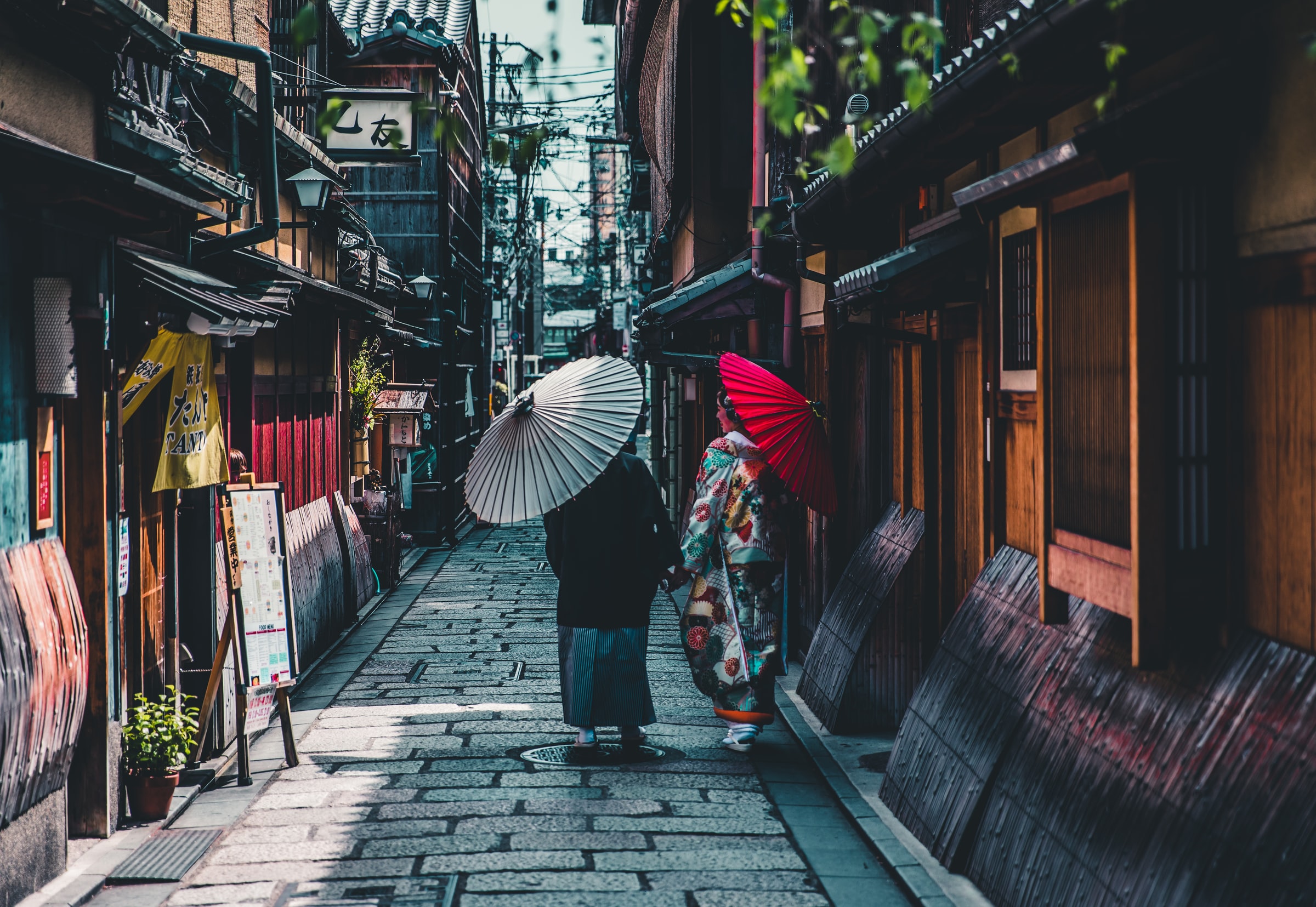 As 2017 came to a ridiculously fast, but inevitable, and frankly highly anticipated end (not that 2017 was a particularly awful year, but I like the idea of a “new” start too), 2018 began with a strangely motivated Monica, who, whilst breaking out of her creative rut, edited, and enjoyed editing, her footage from Kyoto.

While I’m wallowing a bit in self-pity because I had an amazing holiday in Japan, I managed to pull myself up by my good ol’ bootstraps and edit this video for you (and also me, like a little souvenir memory of sorts). I would also like to point you to the fact that I just used the phrase “pull yourself up by your bootstraps,” which may just be the most southern thing I’ve ever done. 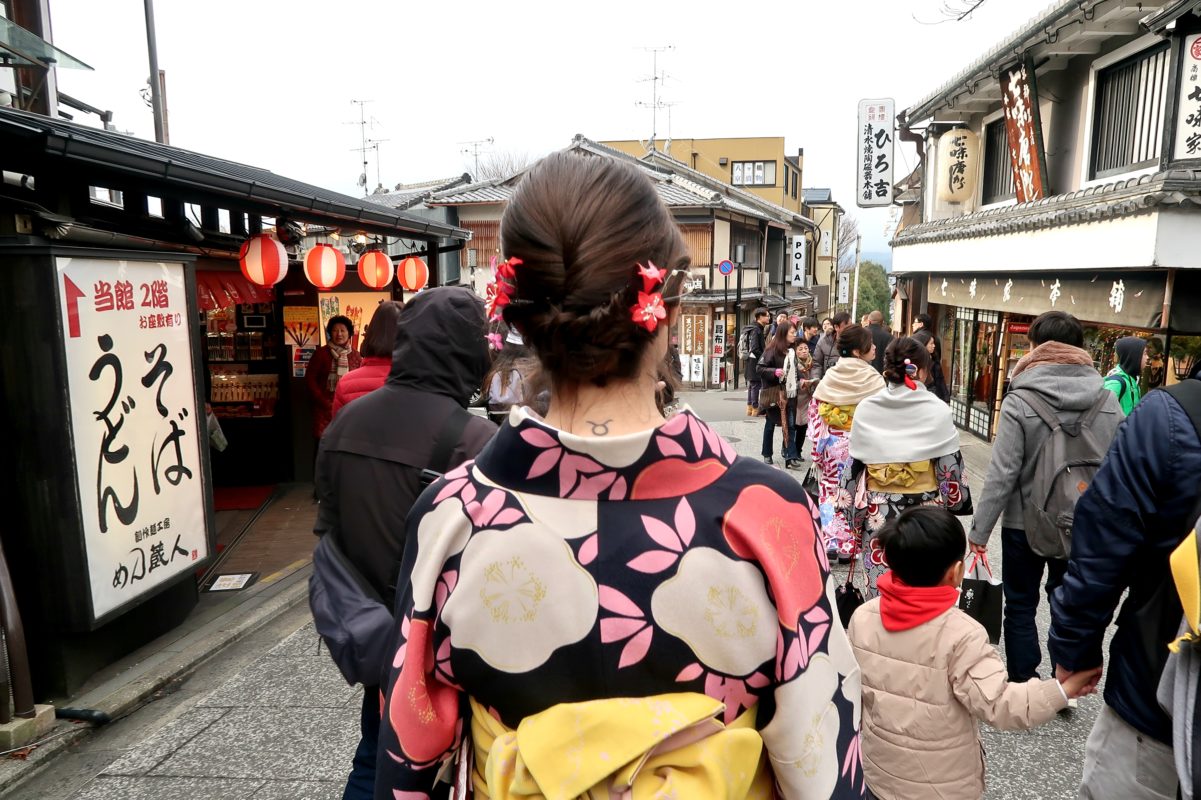 The Boy forced me to dress in kimono (knowing I’m the kind of person who has to be “forced” to do something that she secretly has always wanted to do since dressing up as Mulan for Halloween when I was little- yes I am aware now this is extremely problematic but I was 7 and unaware). We took pictures and acted extra, so here they are.